1.9 is the biggest single update for Euro Truck Simulator 2 so far, with the biggest change being a brand new traffic artificial intelligence (AI) system. This new AI will allow SCS to add new behavior to traffic in the future, including bringing ‘country-specific behavior at traffic lights’ to the simulator. Traffic in Euro Truck Simulator 2 has always felt a bit lifeless, so new AI can only be a good thing. 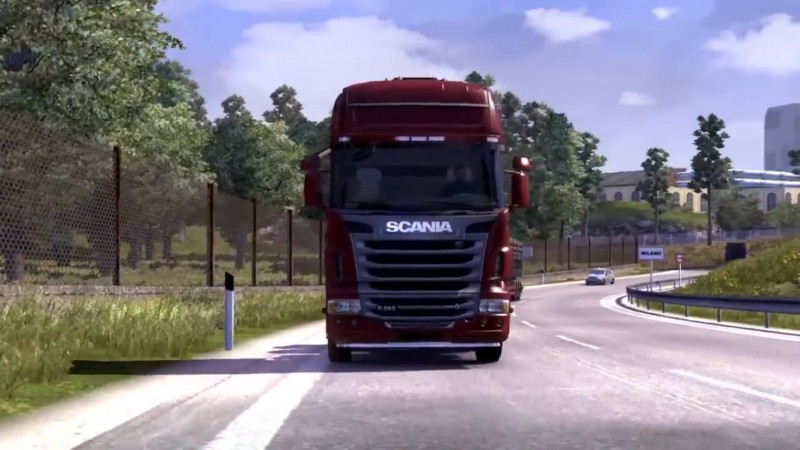 There are more changes in 1.9 which you can see below, including support for Facebook’s latest purchase Oculus Rift:

If you liked this article then you'll love our newsletter!

Join us to receive hilarious memes, photo galleries, tips&tricks, and the best games!